A die-hard fan of the DMW Boss, Davido has accused Burna Boy of always competing with his idol after he was spotted rocking lookalike pieces of jewellery that were previously worn by Davido.

Davido hand had previously been referred to as the most expensive hand in the music industry, due to the kind of pieces of jewellery that were seen on it.

In what seems to be similar, but not exact, Burna Boy has also shown off his own expensive hand with valuable pieces of jewellery just like Davido.

This has however attracted the attention of a social media user who believes that Burna Boy is trying to compete with O.B.O.

why burna dey always compete? i just knew he was going to do this 😂 pic.twitter.com/aNcCDIDbhD 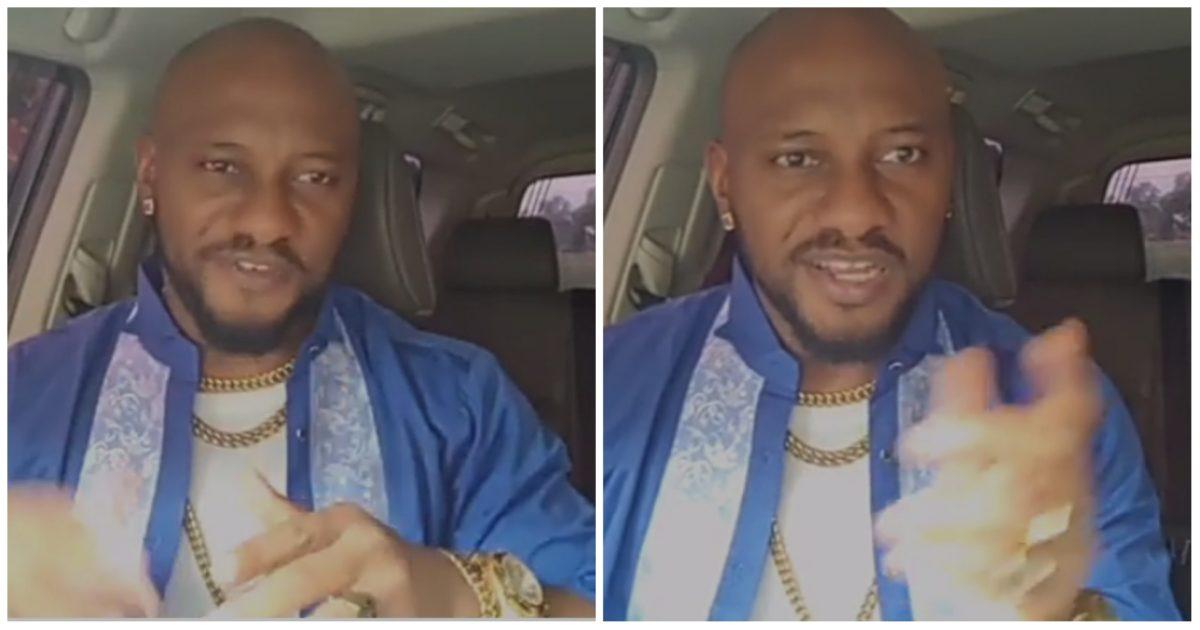 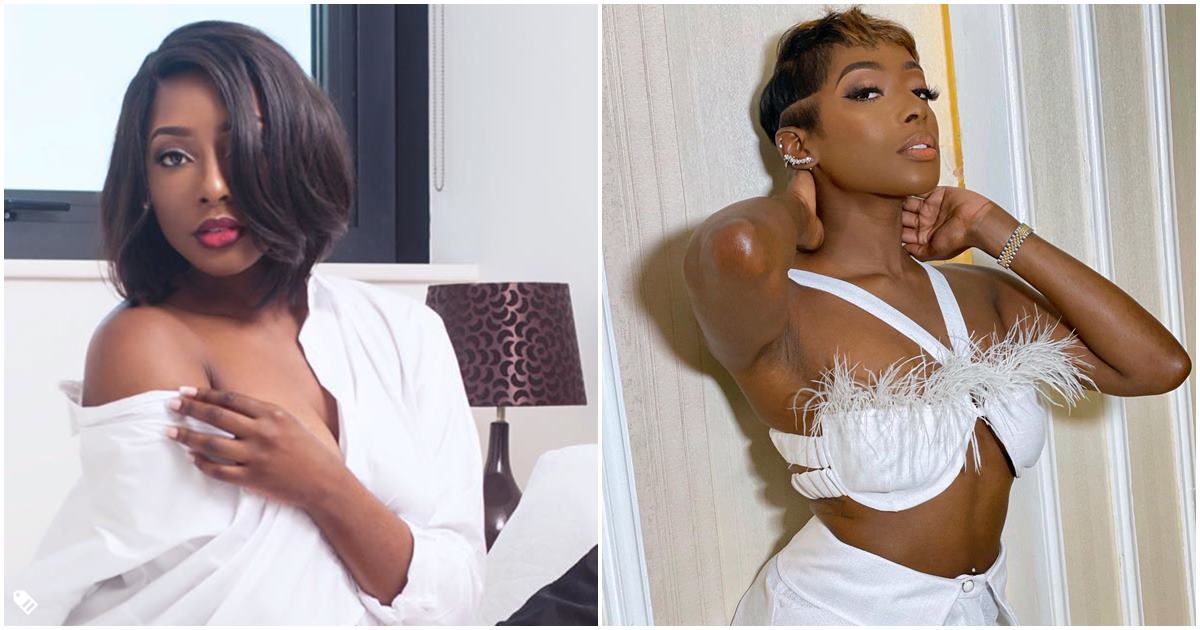 “Your skin looks like a snake yet you’re dragging me over my... 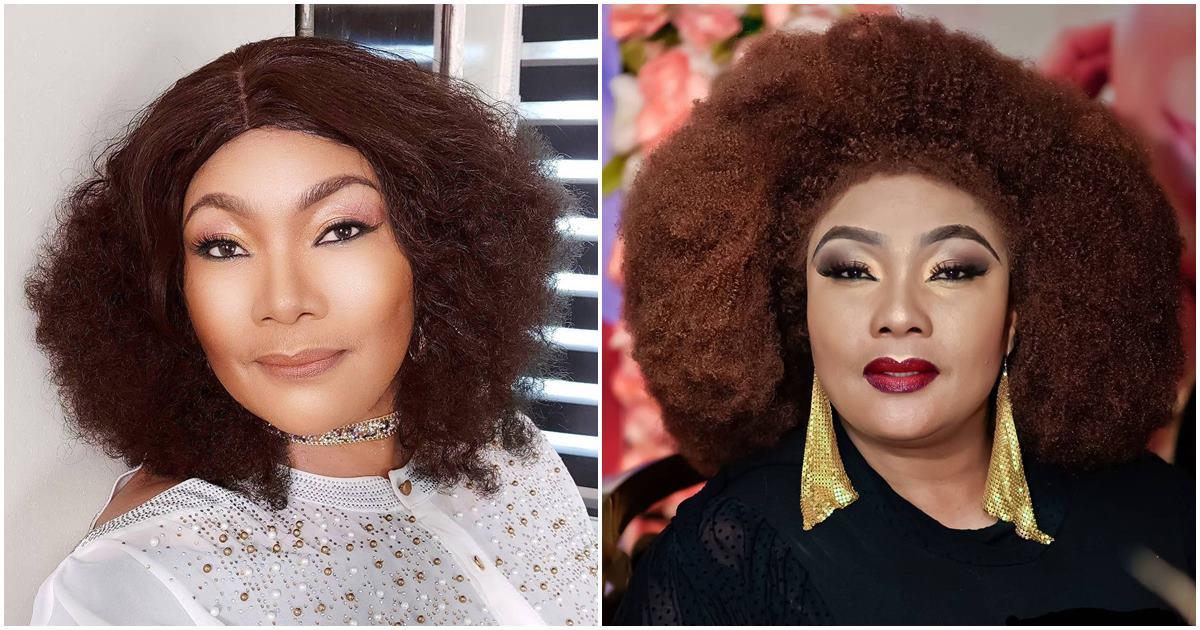 “Don’t call for raise of funds after destroying your liver w...