A video of the Big Brother Naija star, Mercy Eke has gone viral when she was caught on camera rushing a little girl that was involved in a hit-and-run accident to the hospital.

A lady @Giftama took to Twitter to narrate how a driver bashed a Rolls Royce and out of fear sped off to avoid being caught. But, unfortunately, he ran over a man and a little girl. The man died instantly at the spot, while the reality star, Mercy Eke intervened and rushed the little girl to the hospital even when other passers-by were never concerned.

Here’s what she tweeted;

“The accident was fast mahn. The person hit a Rolls Royce, ran over a man and his little daughter and sped away. We heard the man died instantly (not sure)”

“Everyone was just passing but Mercy stopped for the little girl

“The guy who hit the Rolls Royce was caught and had to follow us to the hospital. Mercy was calming him down”

Watch the videos below:

Everyone was just passing😩 Mercy stopped for the little girl pic.twitter.com/x5yvyHi7Sy

The guy who hit the Rolls Royce was caught and had to follow us to the hospital. Mercy was calming him down pic.twitter.com/UBQU62nGSC 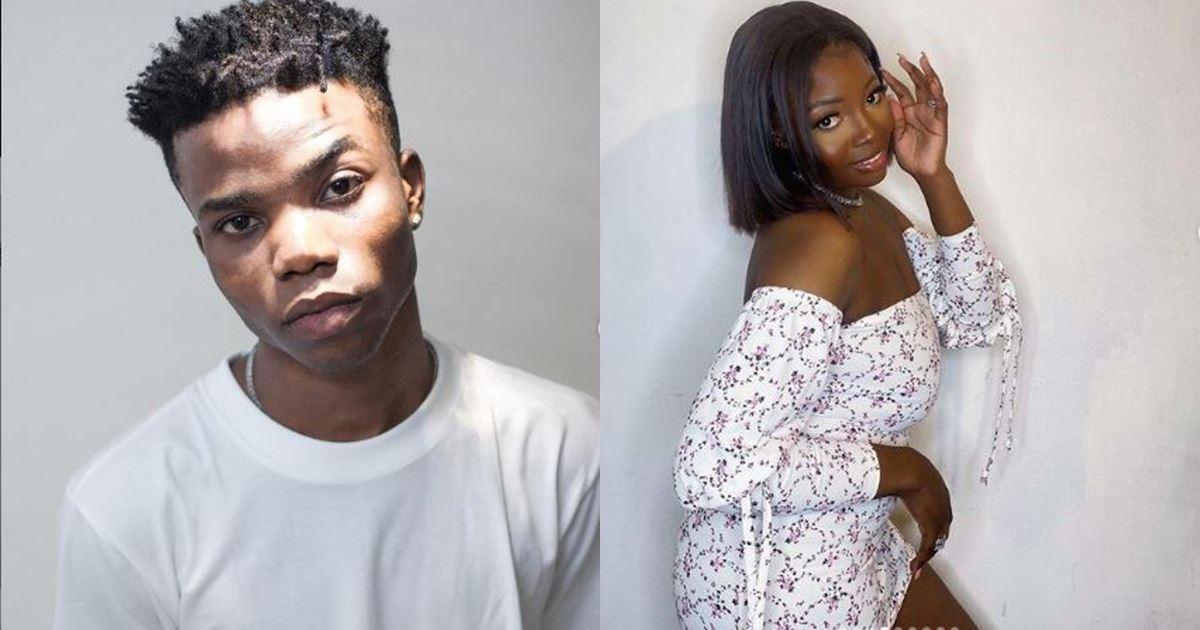 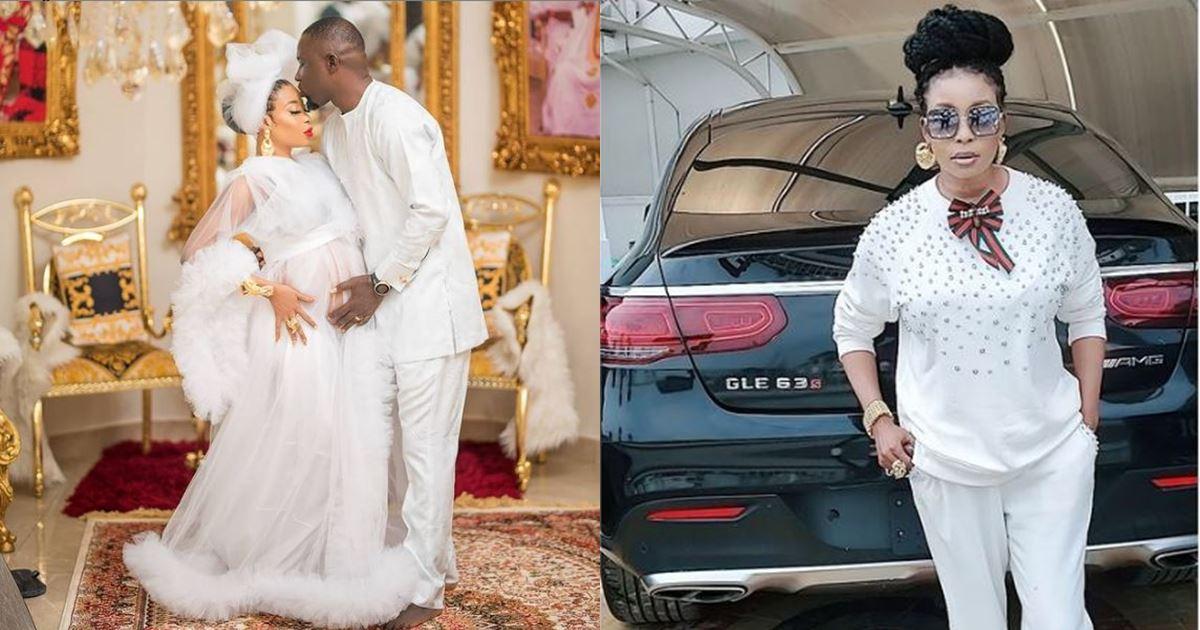 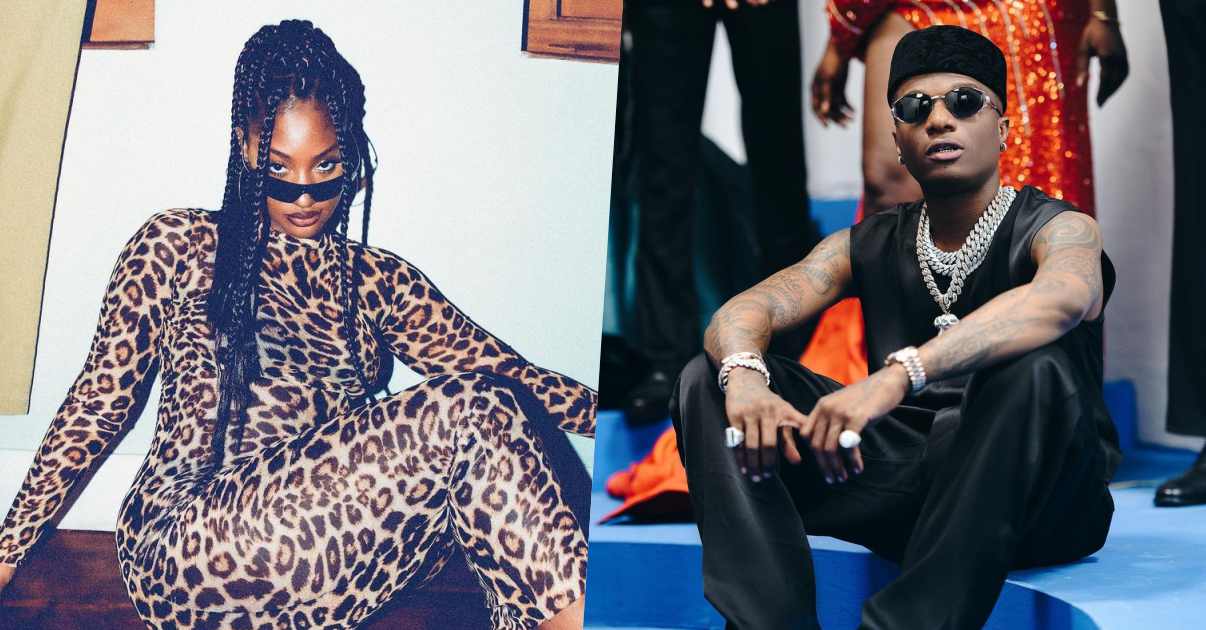