Award-winning disc jockey, Florence Ifeoluwa Otedola, popularly known as DJ Cuppy has revealed that a whole lot of celebrities fake the flamboyant lifestyle they present to the public.

The billionaire’s daughter also noted that she does whatever she wants singlehandedly without paying attention to side talks or people’s opinion which may tend to deter her actions.

“A lot of celebrities tell lies about how glamorous and smooth things always seem to be (for them). A lot of things happened in my personal life and career recently, and the truth is that the same people who praise me would be the same ones that would attempt to put one down.

I could literally win a Grammy Award and some people would still think I am not good enough. That is why I do things that make me feel good and happy.

“I am also making impact and helping people. The reason I do what I do is because I genuinely love it, with or without the limelight. If I want to sing about ice cream, release an album, grow fat or thin, or get married, I would do just that because it is up to me.

Whatever I want to do, I do it unapologetically. Life is not about the best; it is about how one feels. A lot of people are very miserable behind closed doors. When I check (social media pages) of some people that make bad comments, (I realise that) they are going through some issues. People put their problems on other people and I think celebrities and influencers are easy targets. They forget they (celebs) are humans as well. So, don’t live your life for other people’s acceptance. They may not even accept you at the end of the day.” 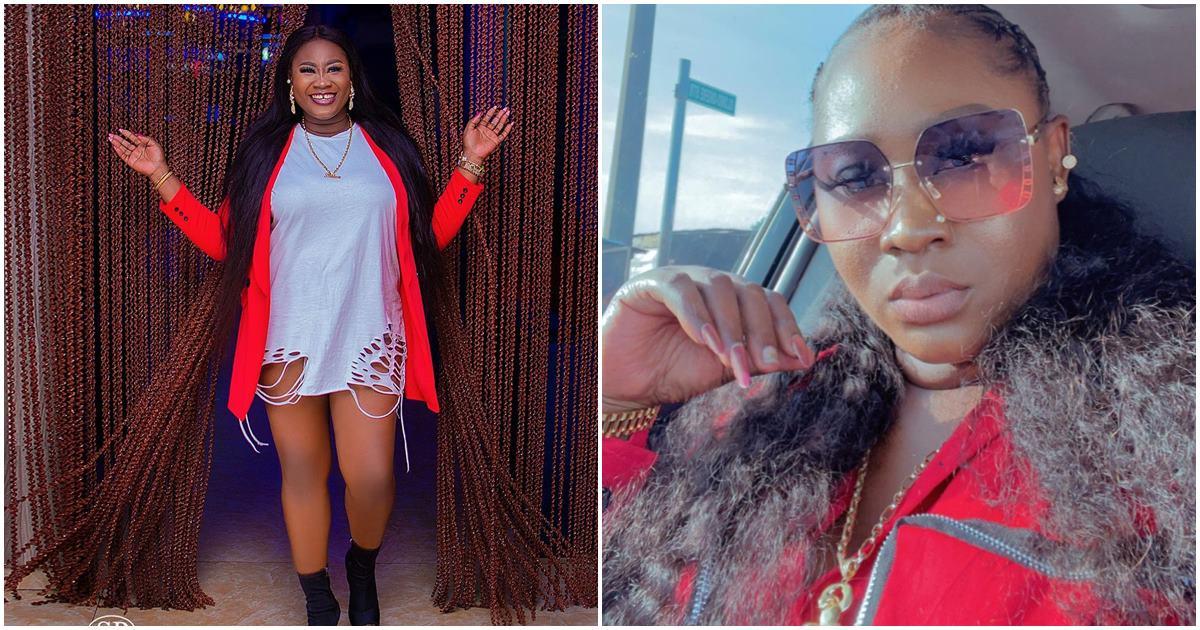 “Girls that ask men for money, wigs and bags are babies and ... 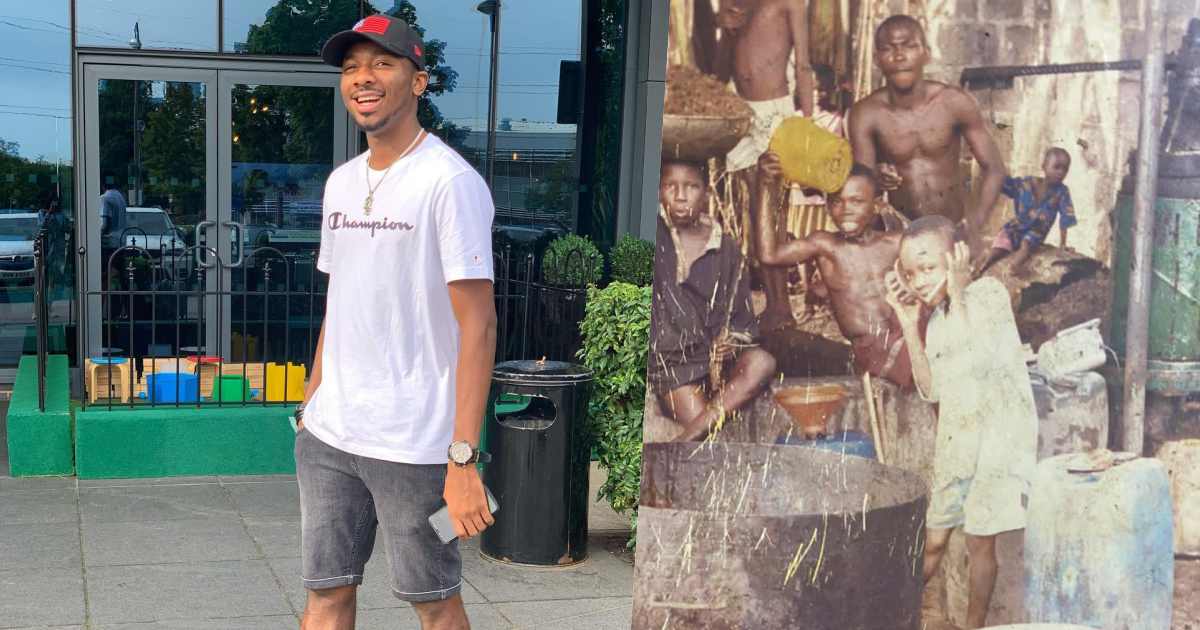 Footballer Nwakali reveals the reason why he should be allow... 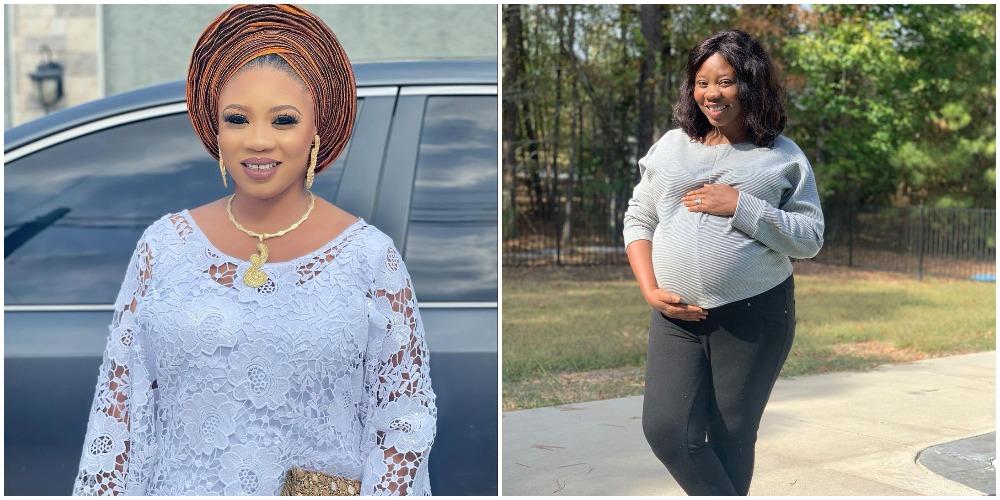 Wunmi Toriola shares throwback photo of when she was pregnan...