“Make una gettout abeg, but Shim apologized” – Reactions as Nigerians knock off Halima for digging past issues with Bobrisky

Nigerians who are on social media have reacted to the viral conversation that ensued between actress Halima Abubakar and Bobrisky.

Recall that the actress took to her Instagram page to call out Bobrisky over a feud that occurred between the both of them since 2019.

Halima further reveals that the male barbie, Bobrisky hunted her with curses even when she was sick and is also guilty of saying evil things about her friends including about Tonto Dikeh, yet she kept all Bob’s secret.

However, people are bashing Halima for being childish and holding her in pain for the last two years. Not only that, Bobrisky immediately apologized for his wrong during the conversation that was exposed by Halima.

Here’s what people are saying; 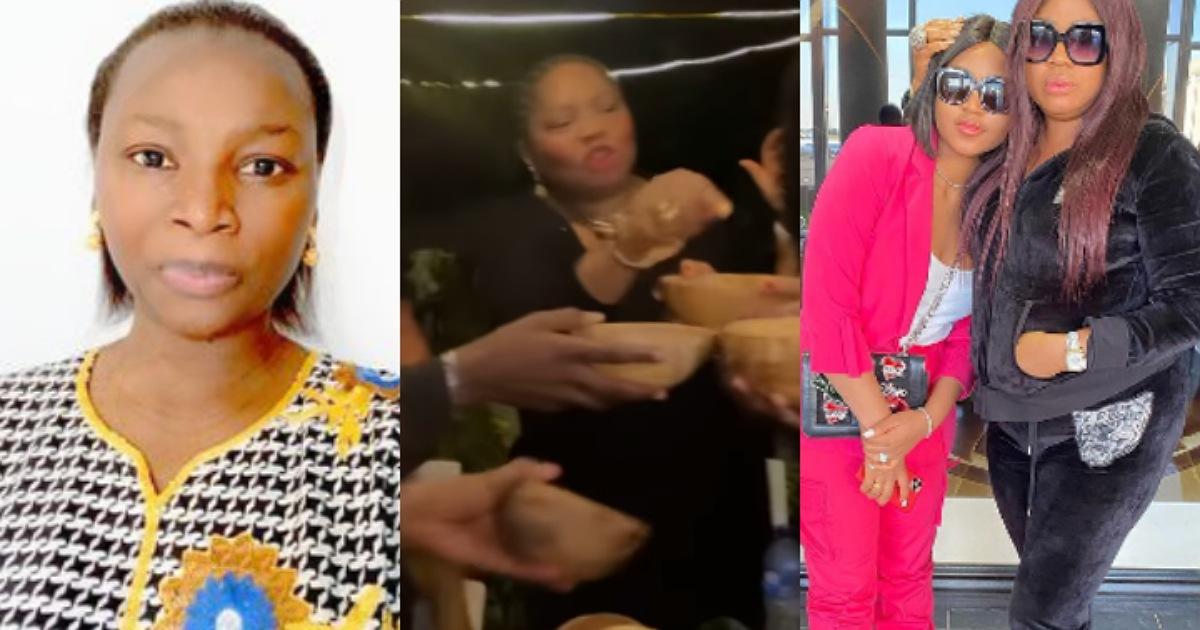 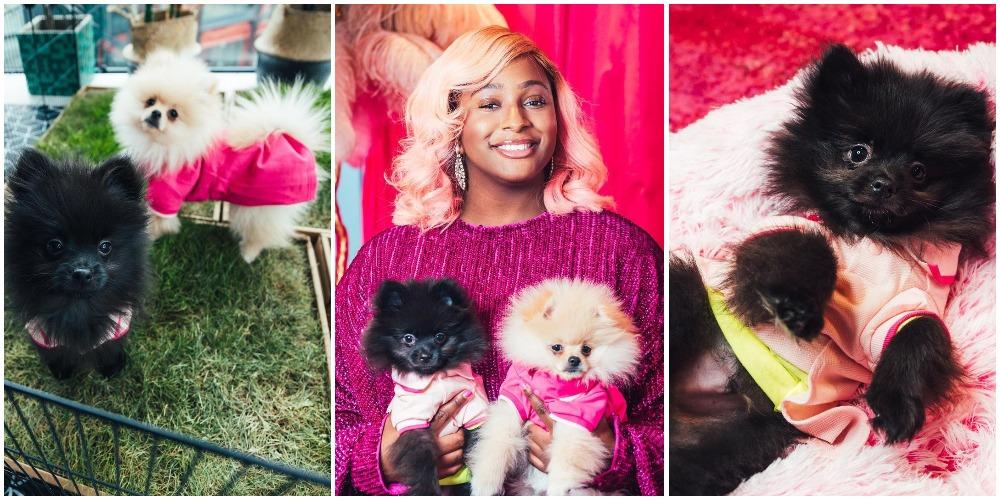 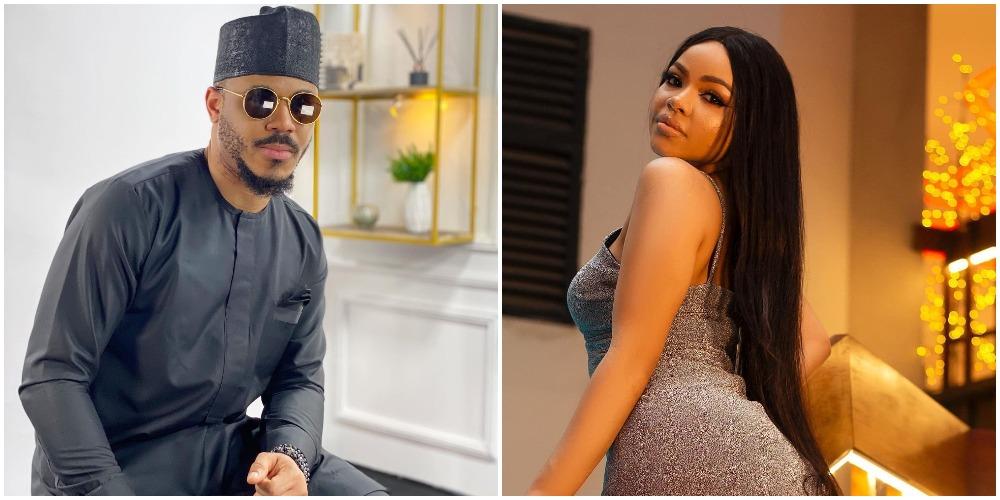