Nollywood actress and reality star, Erica Ngozi Nlewedim has been issued a stern warning by a fan who is not pleased with some roles she’s acting in some movie.

Erica has been making an appearance in blockbuster movies ever since she made a name for herself at the fifth edition of BBNaija reality show.

However, in a post shared by Erica on Instagram story, the fan warned her against kissing actors on movies she’s featuring in.

According to the fan, top actress like Adesua Etomi and Chioma don’t kiss in movies and they’ve not been acting romantic scenes.

The fan noted that Erica should discuss things out with movie directors before she accept a role adding that it’s bad as a single woman to act kissing and romantic scene in movies.

See the fans message to Erica below: 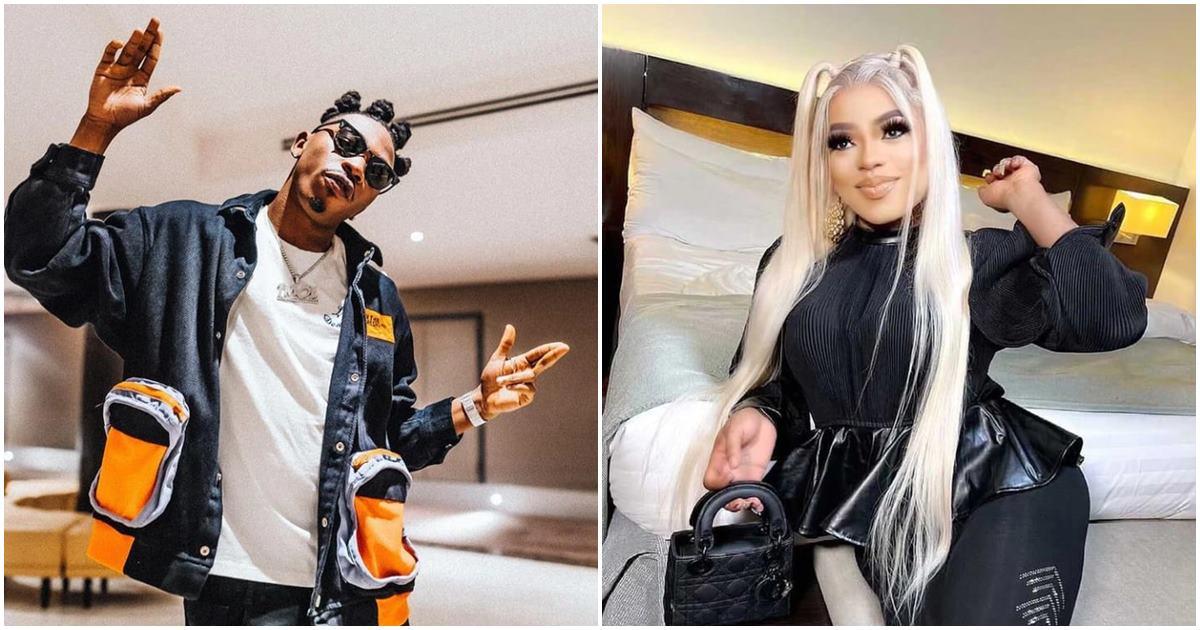 “Even your Bible that condemned many things also said do not... 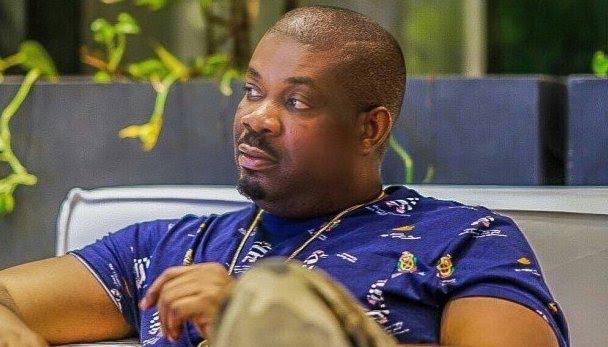 ”I’m scared for any established artists that decides to be l... 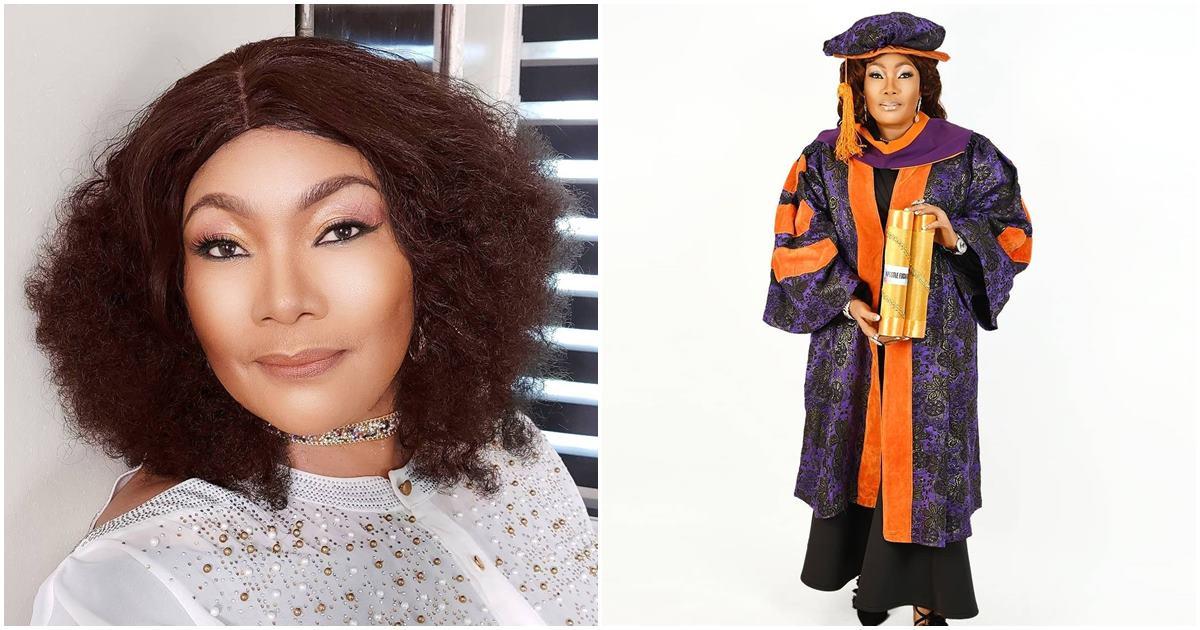 “My rich father refused to train me after high school becaus...