Music producer, Ubi Franklin has descended heavily on a social media troll who described him as the father of all nations.

The social media user while reacting to photos from the birthday celebration of Ubi’s second child, Shiloh, described the label boss of the Made Men Music (Triple MG) Group as the father of all nations.

The estranged husband of actress Lilian Esoro who didn’t welcome such a statement from the netizen rained some dirty words on her.

“You know even know your father or him be beggar for under bridge. My kids will definitely live a better life than your entire generation. Do have a pleasant week.”

See the exchange below: 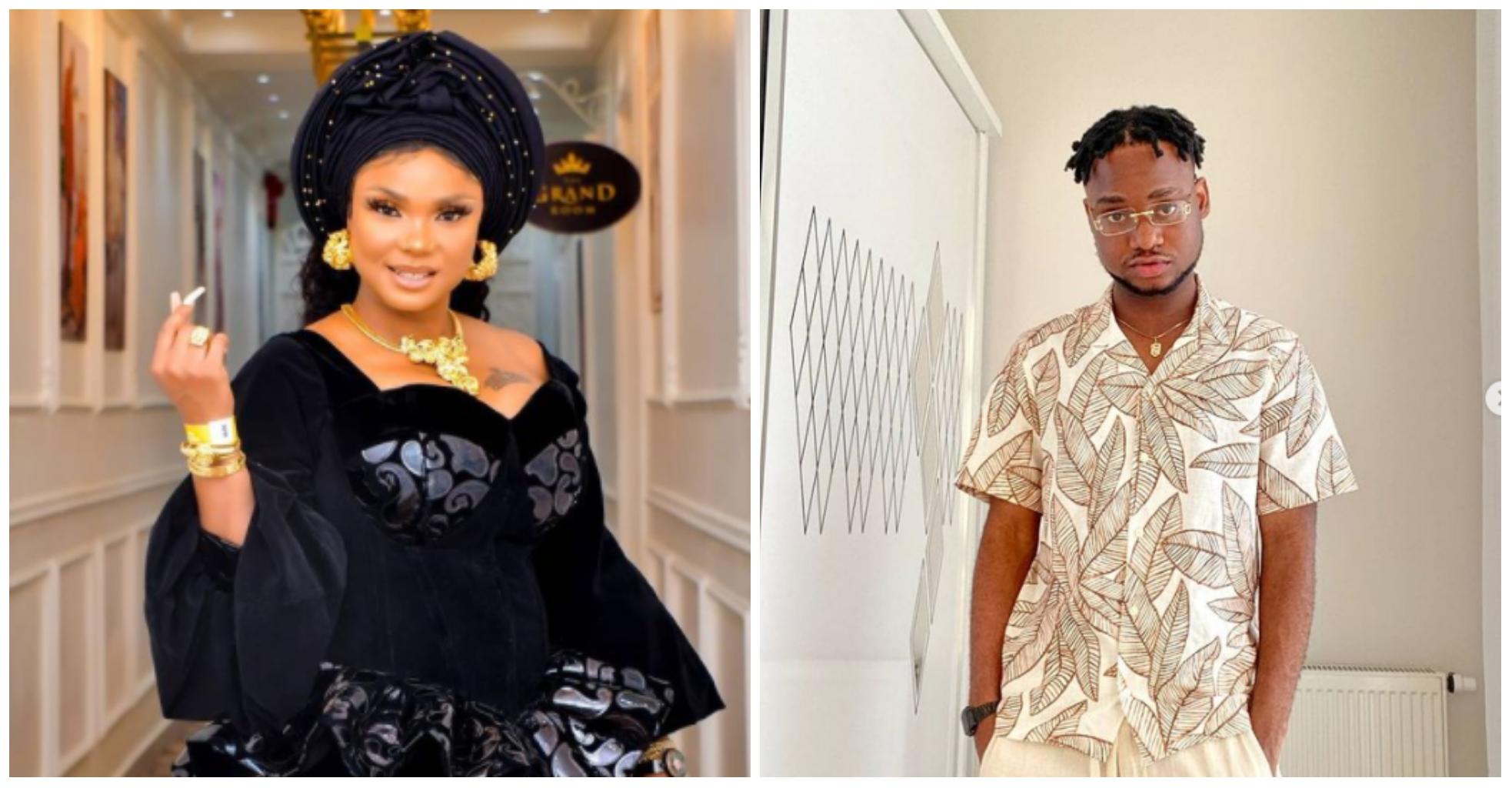 “I love you scatter” – Iyabo Ojo celebrates her son on his b... 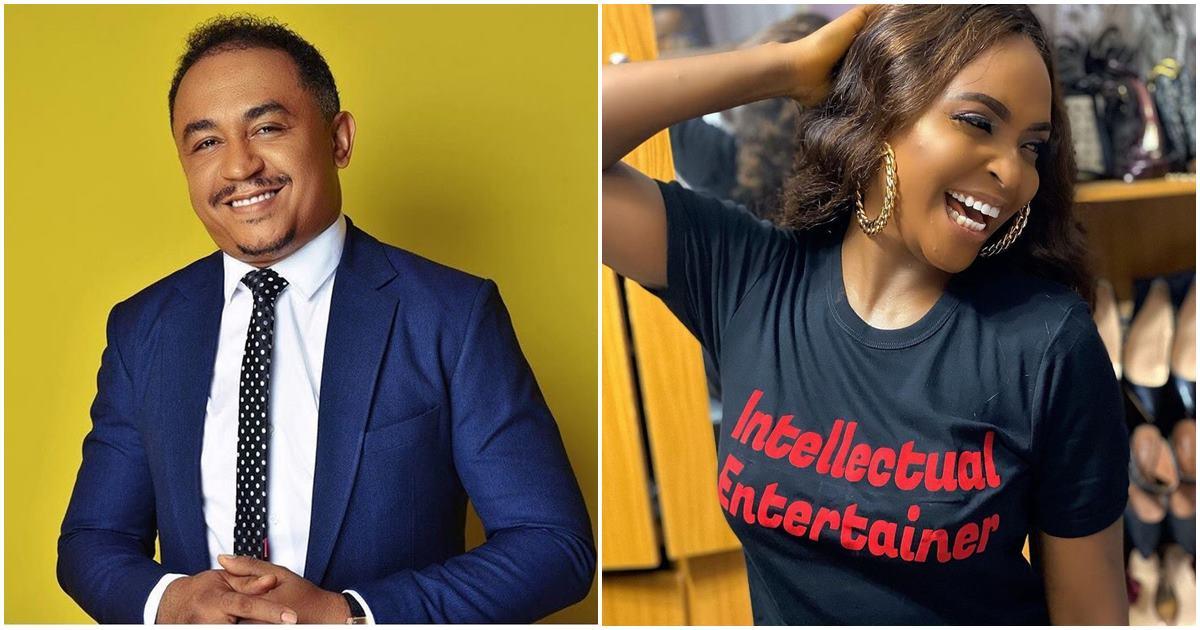 “Why would you go back to your vomit?”-Daddy Freeze reacts t... 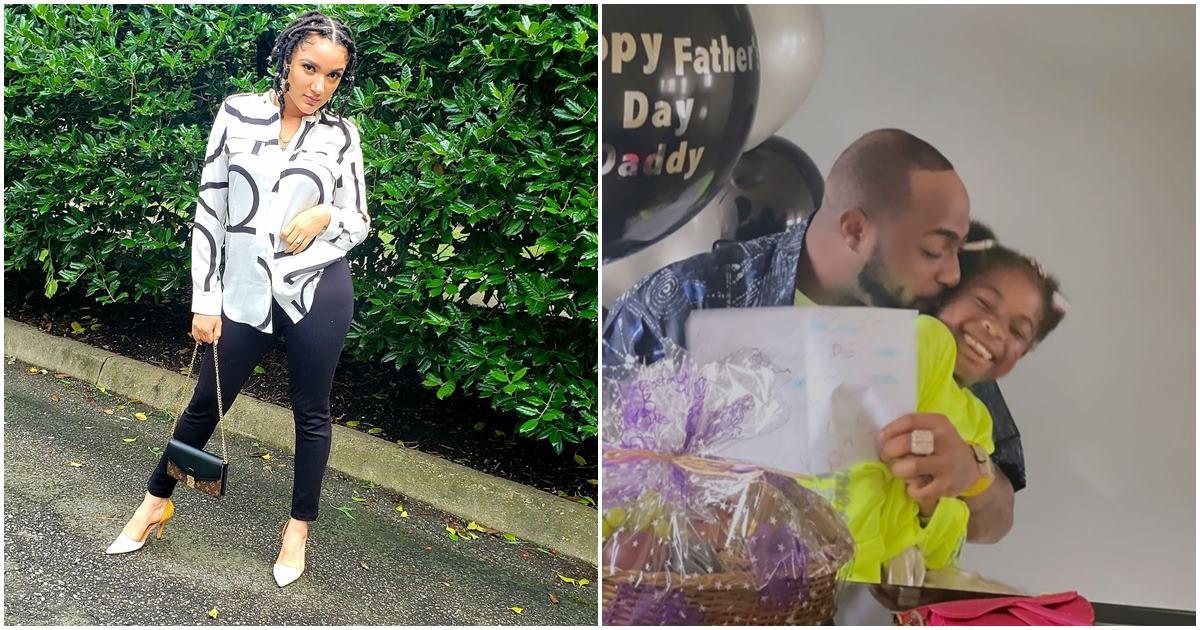 Reality star, Gifty snubs the fathers of her kids, celebrate...