A chieftain of the All Progressive Congress (APC), Irimiya Ezekiel Afukonyo, has backed the electronic transmission of election results.

The chieftain, who made his position known during an interactive session with media practitioners in Wukari Local Government Area in Taraba State, said the process will go a long way to help mitigate against the rigging of elections in the country.

Afukonyo, who also doubles as the chairman, governing board of the Nnamdi Azikiwe University, said that the process if eventually carried out, “will be the greatest thing that will happen to our democracy.”

He said, “People don’t like straightforward routes. If this is done, definitely the electronic system can never lie, and it will definitely mitigate rigging during elections.”

Admitting that the system would no doubt be hundred percent perfect, but was optimistic that it will be better of than the manual system, stating that “it has been demonstrated in other parts of the world.”

Stressing that “It is only here in Nigeria that we are complaining of our population” other parts of the world, as made known by him “now prefer this system.”

For those working tirelessly round the clock to frustrate the process, he said “it is because they want shortcuts that is why they are trying all possible means to boycott this system so they can have their ways.”

Afukonyo, among aspirants jostling for the governorship ticket of the APC in the state for the forthcoming general polls, said “I want this system to be given a chance”

Optimistic that the electronic transmission of election results will offer accurate data as well as eligible voters in remote areas the opportunity to come out en-mass to cast their votes without the fear of manipulations, he encouraged Nigerians to support the process.

Expect a repeat of Zamfara, Rivers disqualification in Bayel... 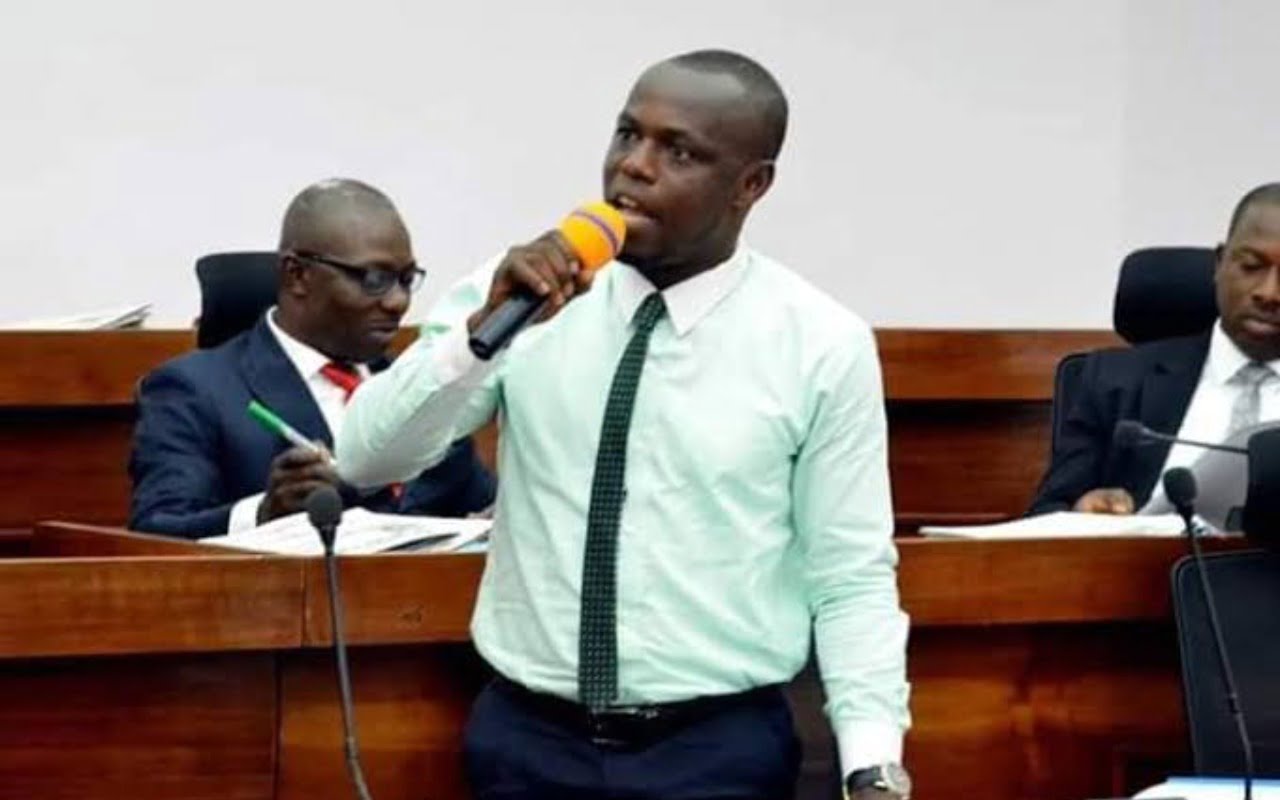