Real Madrid manager, Zinedine Zidane, had said playing Chelsea in the Champions League semi-final this year will be a “difficult” game.

Los Blancos qualified for the last four with a 3-1 aggregate win over Liverpool.

Zidane won the quarter-final tie against the Reds in the first leg, as Wednesday’s second leg ended 0-0.

They will now face Chelsea, who eliminated FC Porto on a 2-1 aggregate, for a place in the final.

“The thing I’m most proud of is the personality of my players.

“Chelsea? It’ll be a difficult game, they’re a good side.

“It’s true that my players are at the end of their physical limit, but it is what it takes to reach the end of the season with several titles at stake,” Zidane said. 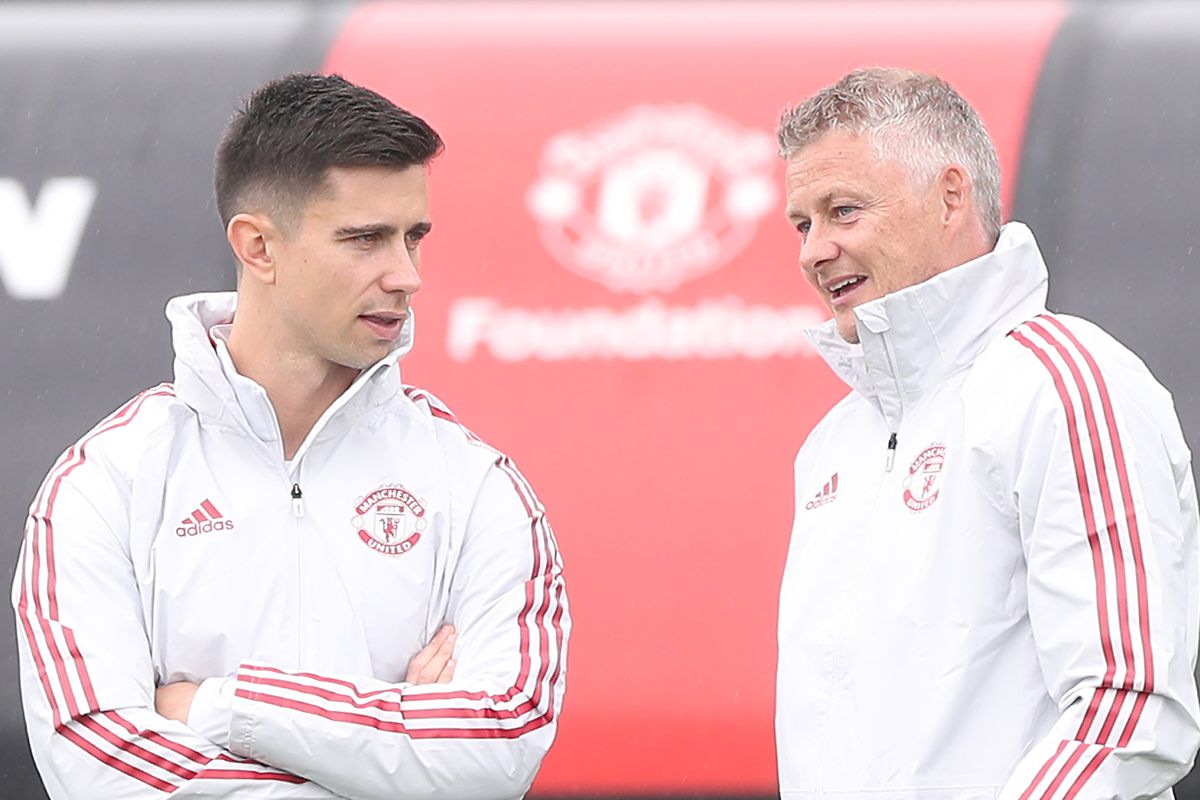 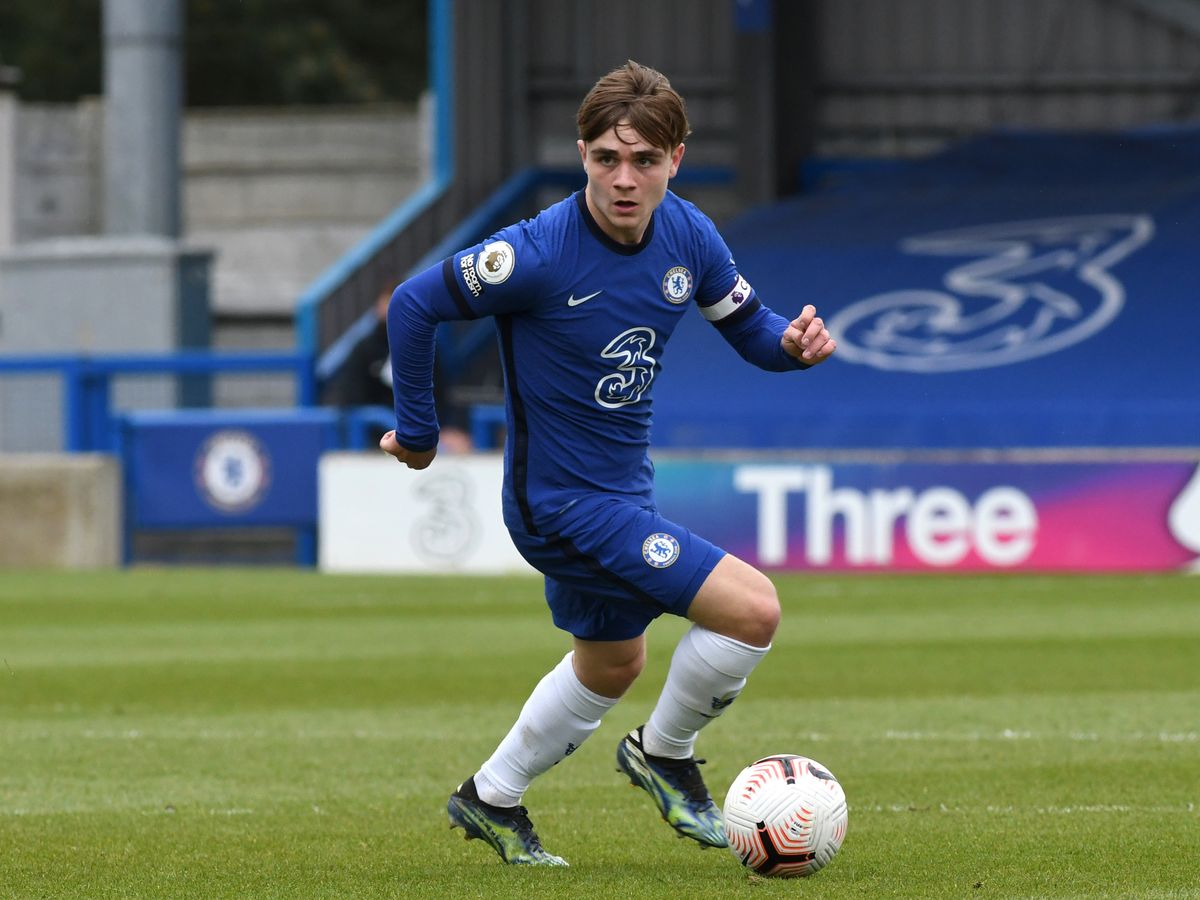