United States talk show legend and former CNN anchor, Larry King, has died at the age of 87.
Recall that Larry King had in late December 2020, tested positive for the dreaded coronavirus (COVID-19) and was hospitalized.

The 87-year-old was hospitalized at Cedars Sinai Medical Center in Los Angeles, US.

But in a statement on his Twitter handle on Sunday, the death of the legendary presenter was announced.

The statement read: “With profound sadness, Ora Media announces the death of our co-founder, host, and friend Larry King, who passed away this morning at age 87 at Cedars-Sinai Medical Center in Los Angeles.

“For 63 years and across the platforms of radio, television and digital media, Larry’s many thousands of interviews, awards, and global acclaim stand as a testament to his unique and lasting talent as a broadcaster.

“Additionally, while it was his name appearing in the shows’ titles, Larry always viewed his interview subjects as the true stars of his programs, and himself as merely an unbiased conduit between the guest and audience.

“Whether he was interviewing a U.S. president, foreign leader, celebrity, scandal-ridden personage, or an everyman, Larry liked to ask short, direct, and uncomplicated questions. He believed concise questions usually provided the best answers, and he was not wrong in that belief.”

In 2017, King revealed he had been diagnosed with lung cancer and successfully underwent surgery to treat it.

Labour Party State Chairman, other members defect to APC in ... 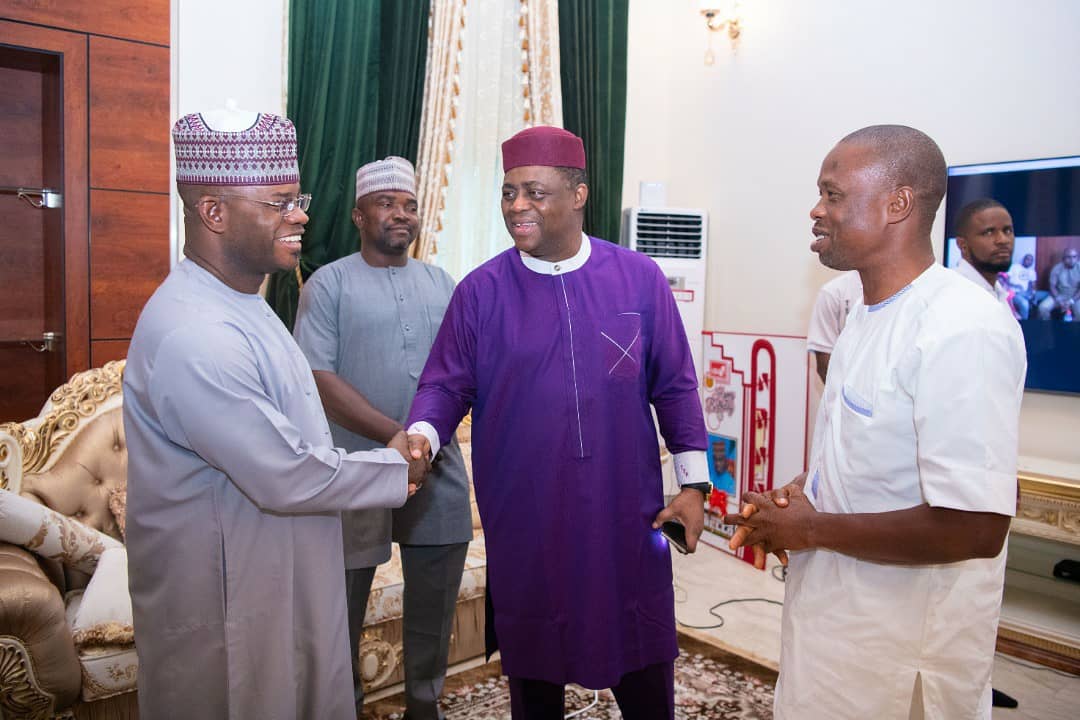