Gareth Bale is on the verge of re-joining Tottenham on a loan from Real Madrid, and there is no doubt as the Spanish press are the most excited party in the deal. The Wales international, 31, agreed a season-long loan earlier this week, with Madrid subsidising at least half of his £500,000 per-week wages.

And he received a hero’s welcome from jubilant supporters when he arrived at the club’s training ground on Friday, seven years after leaving to join Real Madrid in a then world record £86million transfer. 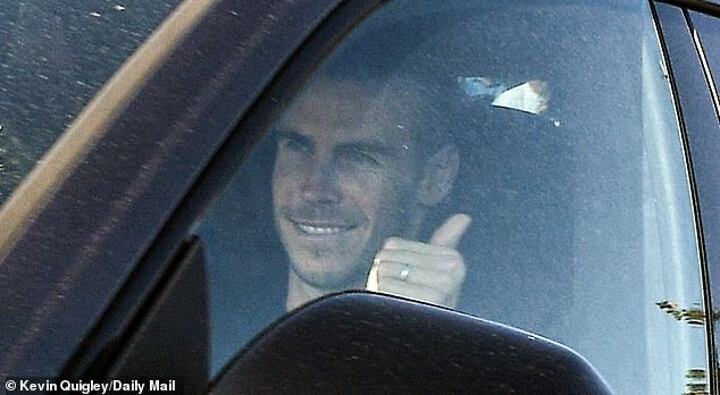 The front page of Spanish publication AS displayed one such image of jubilation with a fan taking a picture with the Welshman in his car, and with relief in Madrid that he has been moved on for the next season at least captioned it with the phrase: ‘from villain to hero’.

AS also makes reference to the ‘superstar’ welcome Gareth Bale received upon his arrival in London, and claim that Spurs are expected to present the player today.

However, they also support Marca’s claim that he will have to wait for his second Tottenham debut because he is still suffering from a knee injury he picked up on international duty with Wales earlier this month.

Marca themselves went with the headline: ‘All yours’, showing a picture of Tottenham boss Jose Mourinho smiling with Bale. 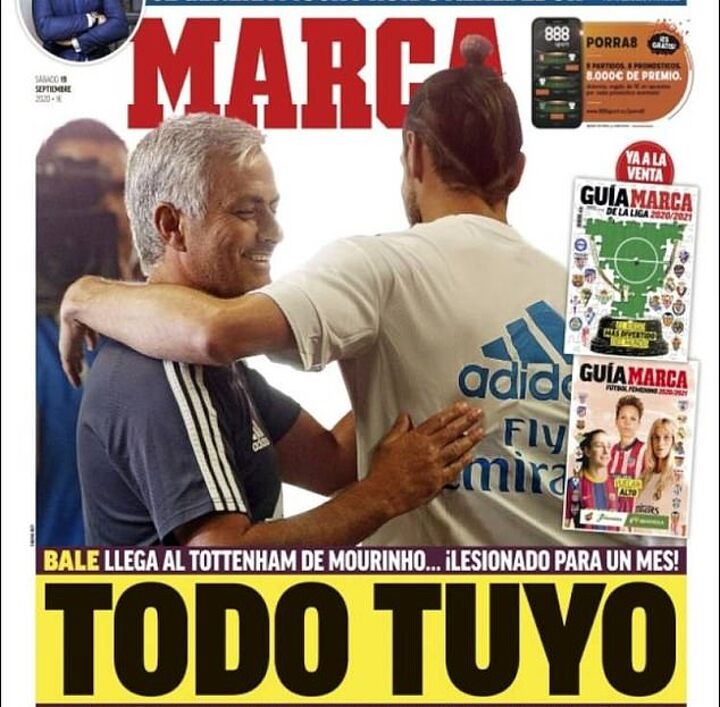 Above the main headline, the publication adds: ‘Bale arrives at Mourinho’s Tottenham… and is injured for a month!’

The outlet adds that Gareth Bale travelled to London on Friday to undergo his medical, but that it remains to be seen if his new injury setback affects the loan deal.

The final note Marca adds is that Sergio Reguilon was is also in London to finalise his move to Spurs. The club have agreed a £27.5 m deal with a further £4.5 m due in add-ons.

He has signed a five-year deal, with Spurs agreeing to Madrid’s demand for a £36.5 m buyback clause — a demand Manchester United refused in their pursuit of the player — which can be activated in the next two years. 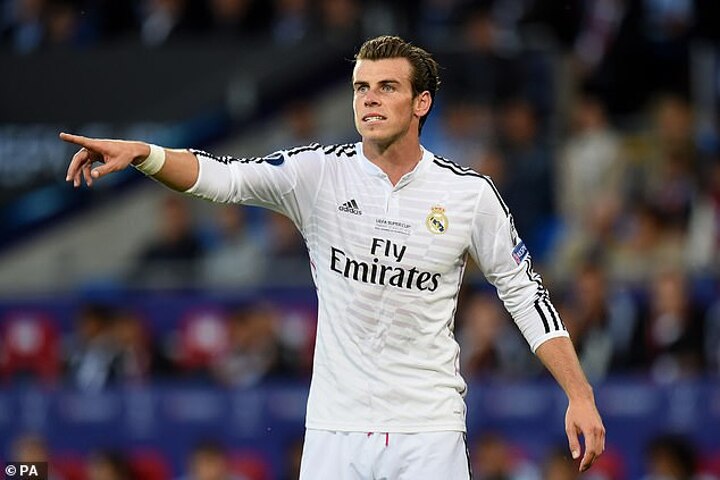 As revealed by Sportsmail, the deal for Bale will cost Spurs £13m in wages and does not include an option or obligation to buy him. However, they will have an option extend the loan for a second year.
Also read:  Willian undergoes medical at Arsenal after leaving Chelsea

Real Madrid president Florentino Perez is keen to retain an option to bring Gareth Bale back to the Bernabeu next summer, despite the player’s fall-out with manager Zinedine Zidane.

Perez is wary of Gareth Bale rediscovering his best form in England so has left the door open for him to return next season.

Spurs’ deals for Gareth Bale and Reguilon however were not completed in time for the pair to be involved in Sunday’s trip to Southampton.

How Pochettino reacted after winning first trophy in charge of PSG

Ibrahimovic comments on his future and what Donnarumma deserves